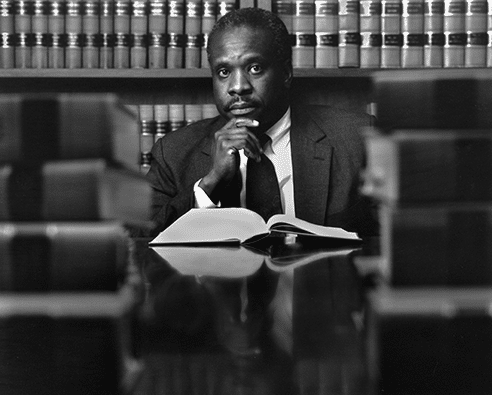 The new faith documentary by Manifold Productions, Inc., “Created Equal: Clarence Thomas in His Own Words,” is coming to theaters nationwide as part of a platform theatrical release starting January 31.

With unprecedented access, producer/director Michael Pack interviewed Justice Thomas and his wife, Virginia, for over 30 hours–the longest interview any Supreme Court Justice has ever given.

As a teenager, Clarence Thomas wanted to become a priest

“Justice Thomas’ gripping personal story is largely unknown, and his roots as a man of deep faith and religious conviction have never been detailed as extensively as they are in this film. As a teenager, Clarence Thomas entered seminary, intending to become a priest. How that experience changed his life, and how his career changed course is a story that is so compelling and surprising, we believe audiences will absolutely want to take their families to experience ‘Created Equal: Clarence Thomas in His Own Words’,” said Michael Pack, Director and Producer of Created Equal. “This is a rare story about standing firm on what you believe no matter what the cost, an example of conviction and courage.” Supreme

Key Quotes from “Created Equal: Clarence Thomas in His Own Words”

In our search for justice, can justice be found in us?

Ordinary Life Is Crammed with Heaven