This is a new age. Sexual material is nothing new. Magazines, photographs and videos litter society. And yet, modern technology and smartphones made sexually explicit material more accessible, powerful and teens are on the hook.

Ninety-five percent of teens have access to smartphones, Pew Research published. Sexting is a large part of their actions as young as middle school. “Some 45 percent of teens say they use the internet “almost constantly,” a figure that has nearly doubled from the 24 percent who said this in the 2014-2015 survey. Another 44 percent say they go online several times a day, meaning roughly nine-in-ten teens go online at least multiple times per day.”

According to The National Campaign, an estimated 40 percent of girls admitted to sending sexual messages and images. “34 percent of teen girls posted sexually suggestive content to increase self-worth and 12 percent” admitted they felt pressured to take sexy pictures. That was in 2012. Today, 1 in 7 admitted to sexting and sharing improper photos with their friends or boyfriends. “The prevalence of sexting has increased in recent years and increases as youth age. Further research focusing on nonconsensual sexting is necessary to appropriately target and inform intervention, education and policy efforts,” JAMA Pediatric published in a 2018 study.

Sexting isn’t innocent or something to pass time — there are alarming implications. The hard truth is after a picture is sent — it never goes away. It ends up online, on social media, among peers — or pedophiles can receive it. The National Center on Sexual Exploitation (NCOSE) warned parents about Snapchat for instance. “Accounts post and sell pornographic content, from images to videos to live streams, and even request for sugar baby/mommy dates, are undeniably flourishing on Snapchat.”

A 15-year-old boy bullied 20 girls at a Maine high school that he would divulge personal information if they didn’t send him nude photos. A high school teen in North Carolina was going to face 10 years in prison for sexting his girlfriend. 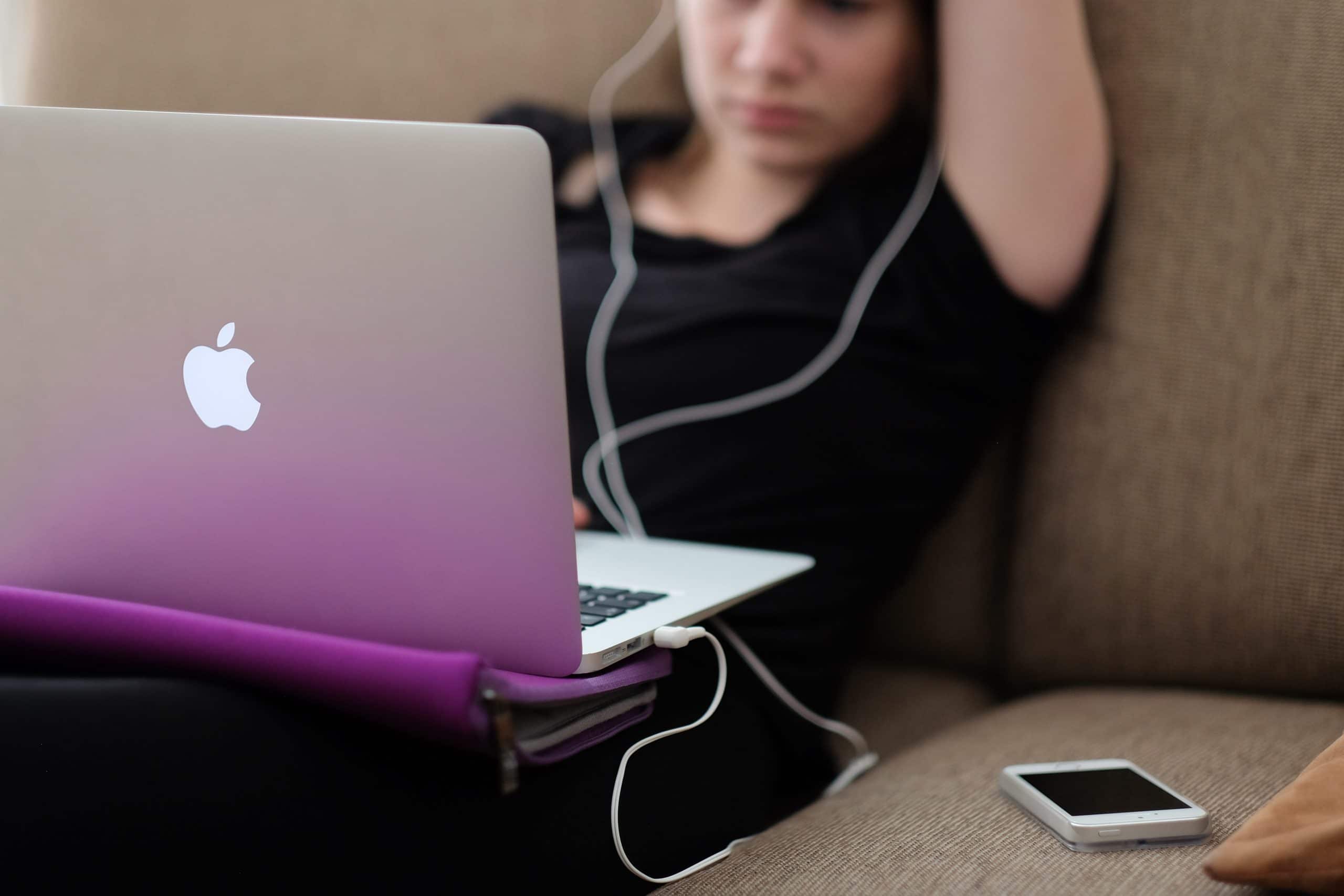 Discussing the consequences of sexting is a must for all parents. The sexter could face charges (some states consider transmitting naked pictures as a felony), lose educational opportunities, lose jobs or images could fall into the hands of a blackmailer.

Before your teen starts using a cellphone, they need boundaries. Browser history and their social media accounts must be watched. They should not have service with a text plan until they can be trusted.

“For tweens with cell phones, let them know that text messages should never include images of anyone without clothes,” JAMA Pediatric noted. “For teenagers, be specific about what sexting is and that it can lead to serious consequences. For all ages, remind them that once an image is sent, it is no longer in their control and they cannot get it back. What is online or sent via text can exist forever and be sent to others.”

It’s time to wake up. Sexting isn’t an innocent behavior or a phase — there is a spiritual war going on for the hearts and minds of God’s people. If we tolerate sexual immorality to run rapid, what will the consequences be for the next generation?

Satan is a lion, a stalker, looking for a way to exploit and destroy the next generation. “Be sober, be vigilant; because your adversary the devil, as a roaring lion, walketh about, seeking whom he may devour: The cruelty of satan, who seeks by all means to devour us, is overcome by watchfulness and faith.”

Let’s Bet on America Together in Impeachment’s Wake

One God, One Day and One Africa Could Be the Most Significant Outreach in History